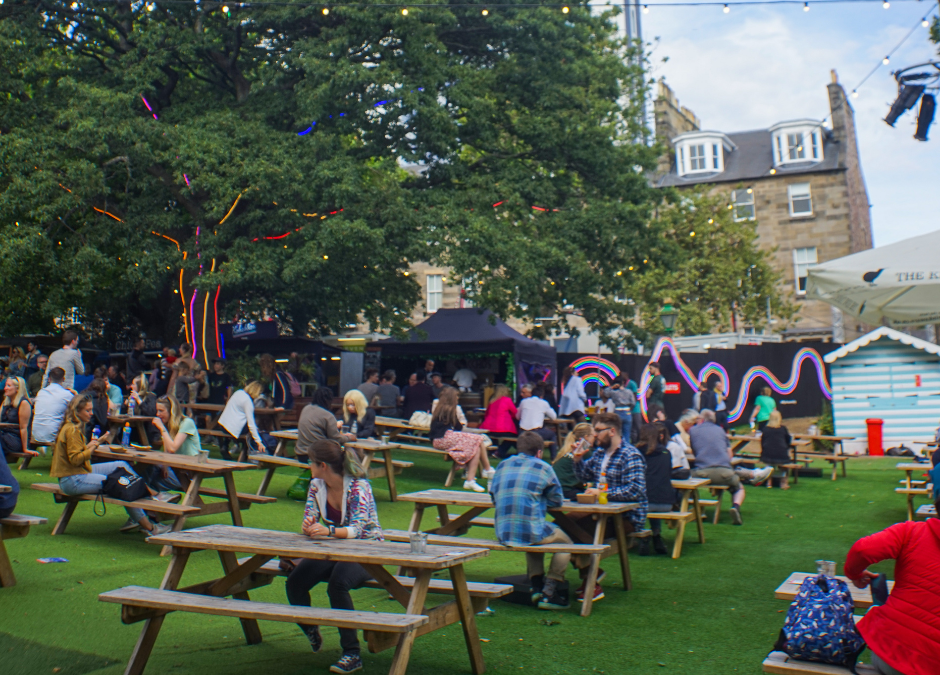 We were delighted to hear that Edinburgh Fringe would be back on this year, albeit in a smaller capacity. Regardless of size we know it never fails to be a huge street food feast. Here’s the low-down of our meandering if the capital

To start off we made a b-line to the infamous MooPie Gelato…a street food pop up come brick & mortar store. The team make small-batch gelato to die for! With flavours that include Carrot Cake, Caramelised White Chocolate & Classic Milk. We went for the Horlicks soft-serve and what a beaut it was. So creamy, so flavourful, five minutes tops & we were done. 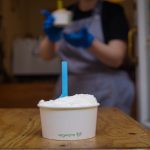 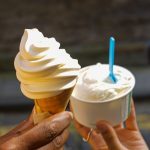 Walking off the gelato we made our way Assembly Festival, one of the main festival hubs and street food hotspots. This venue is home to a plethora of Scotland’s best street food slingers and a must for anyone looking for some great eats.

To name but a few Moskito Bites, Chick + Pea, Alandas Seafood, Hector & Harriet, Manapoke. There is something for every palate. We were dying to try 100% plant-based ‘Caravan of Courage’ so they were our first choice. The New Yorker hot-dog caught out eye right away! A vegan dog with Sauerkraut Sauce & topped with PIckles, Crispy Onions & some lashings of mayo & ketchup. 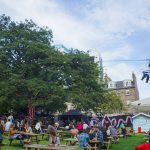 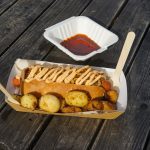 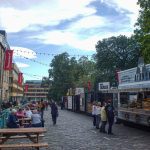 Next stop was MultiStory – a temporary new venue erected in the NPC Castle Terrace car park for the festival. It features an open-air stage and is located at the foot of Edinburgh Castle the setting is pretty spectacular. On the level below the stage the Pitt Market are sorting the F&B serving up delicious street food & chilled craft beer. Featuring Chicken Skoop, Free the Chilli & Scottish Street Food Award winners Antojitos.

A really fun location, colour pop décor, quirky outdoor furniture and the option to find seating both on the roof of the car park, or on the covered level just below. Just like at the Pitt, all food orders are made through an app, we ordered a pick n mix of bites from all the vendors:

The infamous Seitan Quesadillas from Antojito with a side of their equally well known guac and fried tortilla chips. The guacamole was chunky, a hint of chill and a nice crisp triangle of tortilla to scoop it all up! 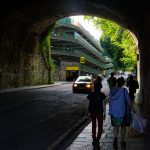 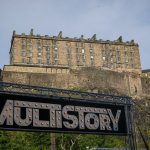 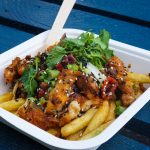 Stealing the show for us though was the Salt & Pepper Chicken from Free the Chilli. Well portioned and so much flavour packed into one dish it was pretty epic, we may have even went for seconds. All this washed down with a fruity pint of Mangoes on the Run from local brewery Innes & Gunn. A good spread & the perfect ‘Pitt’ stop before heading onto a few lucky-dip comedy gigs.

The Fringe has always been one for discovering the best street eats. This year with less crowds it made for a real treat being able to whip around sampling a bit of it all. Coming out of a long hibernation these businesses are bringing back the casula dining we miss. You bet we went home belly-full!

*The Fringe Festival is running until 29th August, so be quick if you want to get a taste of the action!